How I Considered Investing in UTokens (Concluded as SCAM) 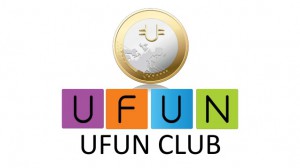 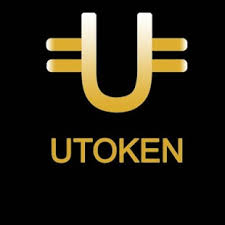 The main objective of this article is to let you into my thought process as to how I decided to invest in UTokens.

Late last year, UFun disintegrated, and was “bought” by UNASCOS. Until now, no news were released as to the status of my investment.

I guess it’s appropriate (but disheartening) to conclude that It’s a SCAM.

Lessons Learned: If there’s no guarantee your investment can be retrieved, it’s a RED FLAG. Even legal insurance companies can run away with your money, all the more an entity without any legal identity.

Also, it should be noted that investing in a currency is NEVER a good idea. Why? Because it doesn’t have an intrinsic value. Paying with your mode of exchange to buy a mode of exchange doesn’t make sense (I read an article about this, but sadly didn’t follow its advise). Investment should be limited only to things that create value and increase market productivity. 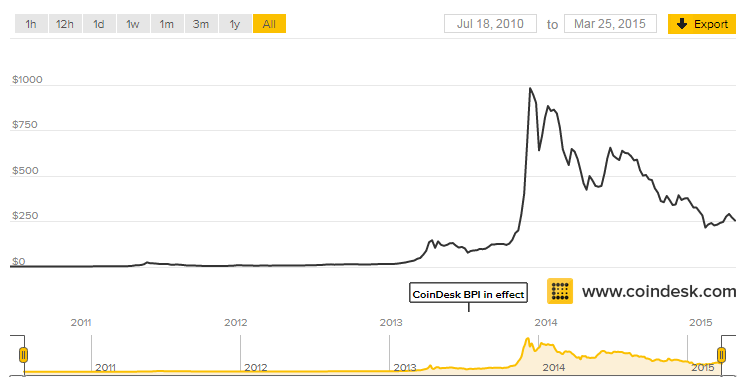 2. How does the Company Make Money and How does it Give Returns?

HOW THE COMPANY PROFITS

HOW YOU CAN PROFIT

3. How much Risk is Involved and how much is the anticipated return? 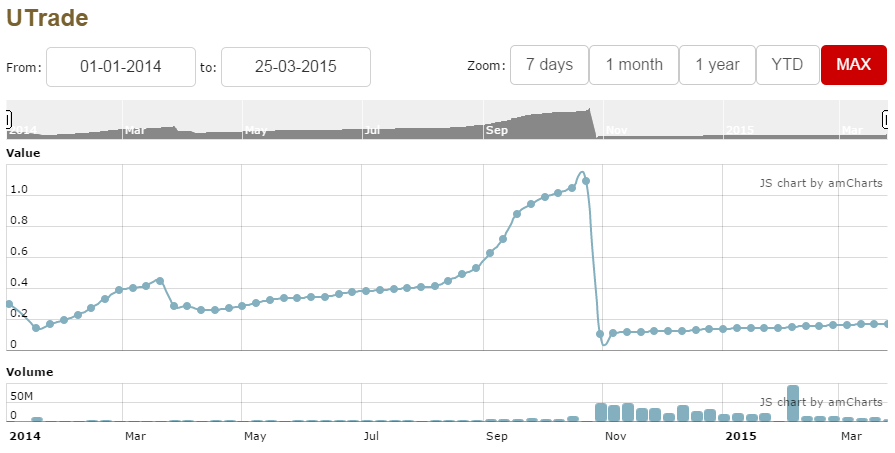 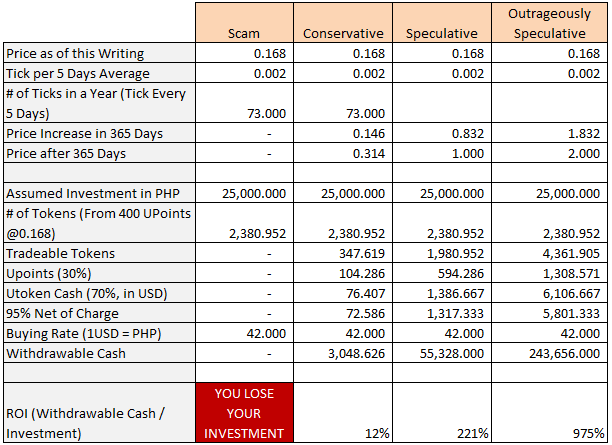