Muscles grow not during the hard workouts, but instead, during recovery. It’s what you feed your muscles that dictate the rate at which it’s going to recover.

First, it’s not going to be expensive, and Second, it’s something I would be doing daily from then on, on or off race season, for the rest of my life.

B. Handful of Thai Basil

E. Half Kilo of Dalandan Press 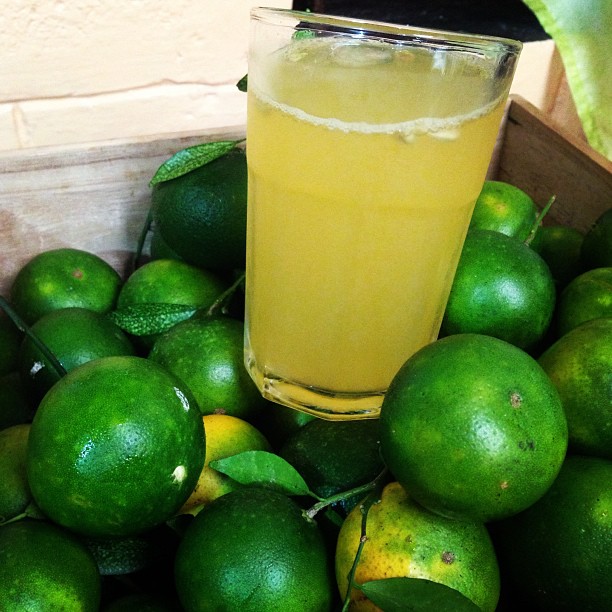 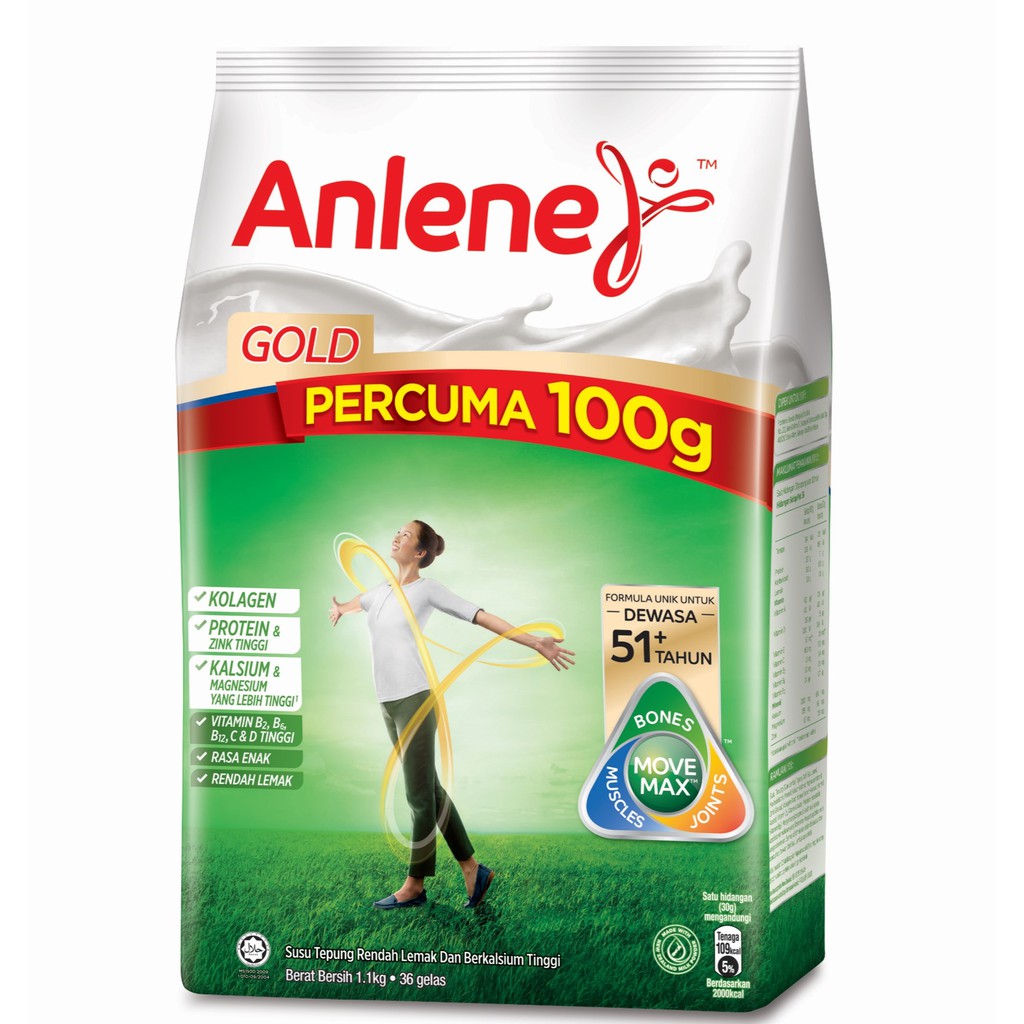 The primary recovery ingredients are from A to D. E acts more as flavoring, since I dont add sugar to my shakes. F is for my own need, since I was calcium deficient before, and got resolved after taking in F since then.

Turmeric is a very good anti-inflammatory agent. One of its main component, curcumin, is best absorbed when black pepper is added. Thus 1/3 of turmeric is about the same as taking in 1 tablespoon without black pepper.

How to Send 10K to 1M to a Friend using BDO Online?

How to Send 10K to 1M to a Friend using BDO Online?

Get the Latest Tips, Vlogs, and Promos

As entrepreneurs, we always want to learn the latest techniques and strategies on how to transform our respective businesses to become better. Write your name and email below to get all the latest stuff the moment they are available.
Loading Comments...